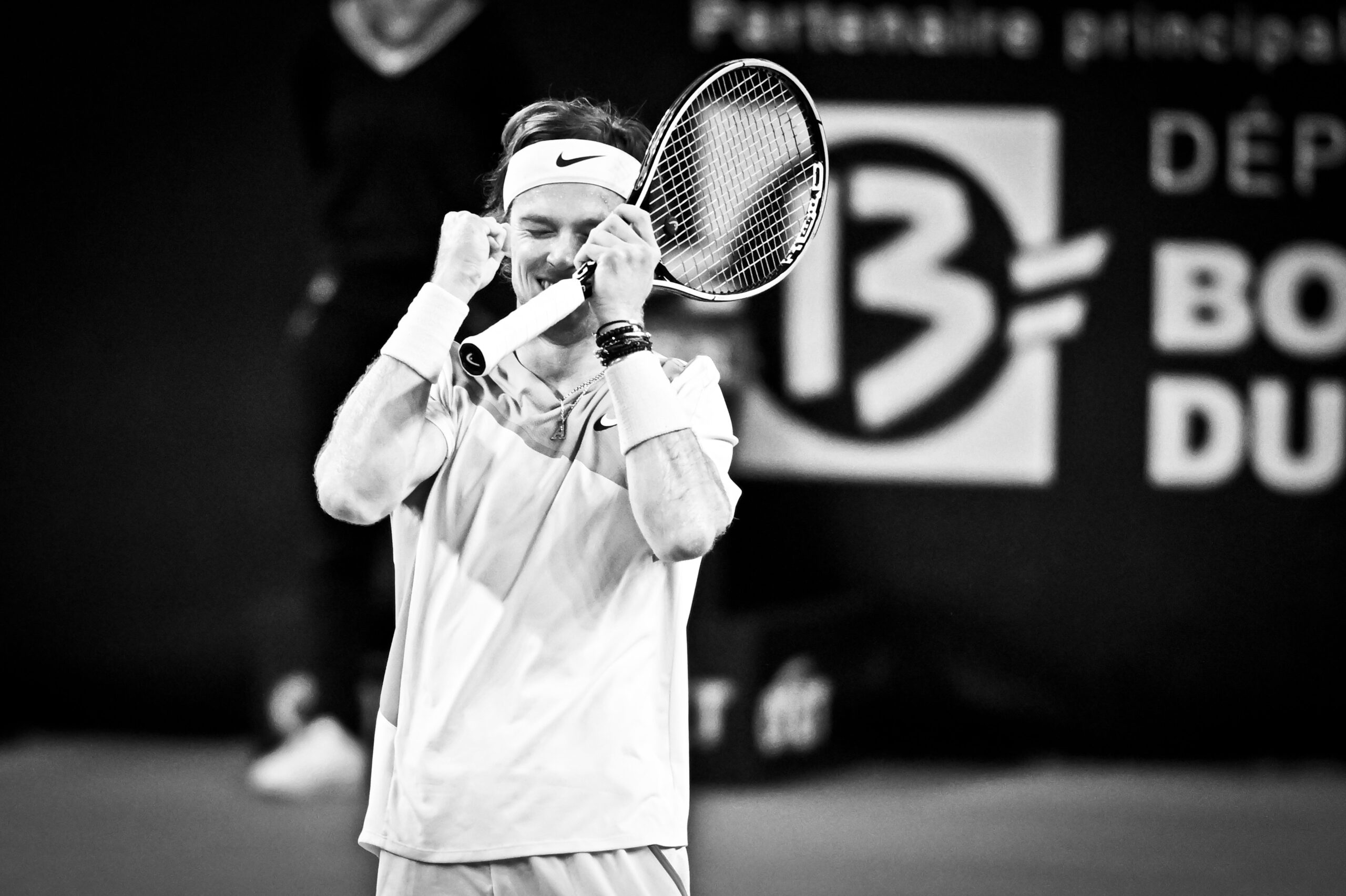 The final of the Open 13 Provence 2022 between Felix Auger-Aliassime and Andrey Rublev, who also qualified in doubles, got off to a flying start (a nod to the We Are Tennis Fan Academy), with two break points defended by the Canadian, ranked 9th in the world, who won last week in Rotterdam. In the next game, it was his three-year-old brother - Auger-Aliassime is 21, Rublev 24 - who was then faced with a break point opportunity from FAA. But the Canadian took the opportunity and went on to lead 2-0.

The lead was short-lived, as Rublev came back in the next game to level the score at 2-all. From then on, the servers took over, or almost... Auger-Aliassime still had to fight hard to come back from 0-40 down on his serve. More fear than harm for the Canadian (3-2). The same for the Russian in the next game (3-3).

Then at 5-5, with the atmosphere in the Palais des Sports at its best, Auger-Aliassime was again down 0-40. This time, he couldn't come back and got a break point. This was a huge blow that allowed Rublev to serve and take the first set (7-5).

The second set of this 100% Top 10 final starts like the first one: Auger-Aliassime is on serve and finds himself with a break point which he successfully defends. At 2-2, once again, the unfortunate finalist of 2020 is faced with break points (11 in total over the whole final!). The first one is the right one for the Russian who leads 3-2 with a service point to follow. But once again, this crazy, crazy, crazy match has another twist, with a direct break. At this point, we think that it's going to settle down. But it doesn't! Rublev breaks back to lead 4-3, then 5-3.

At 5-4, the Russian serves for the title. His arm suddenly takes on 50 kg, which is evident from the double fault he commits at the start. Auger-Aliassime followed up with three perfect points and equalised at 5-5! It was in the tiebreak that everything was decided: Andrey Rublev attacked with his foot to the floor and quickly found himself ahead at 3-0. The damage is done. The waiters then kept their sets, and Andrey Rublev, thanks to his early lead, concluded 7-5 7-6(4). Fernando Vicente's protégé wins his first title at the Open 13 Provence (the 9th of his career) for his 3rd participation.

The icing on the cake is that Rublev also won the doubles alongside Ukrainian Denis Molchanov for a double, which has only been achieved twice before (Llodra and Enqvist).

After Kafelnikov, Khachanov and Medvedev last year, Andrey Rublev is the fourth Russian to win in Marseille. 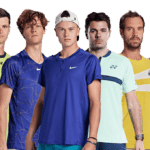 Great people for the 30th anniversary! 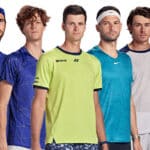 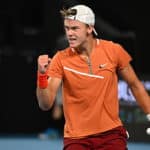 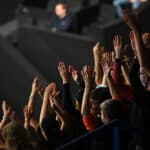 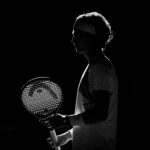 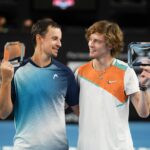 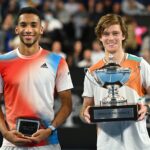 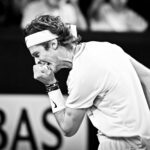 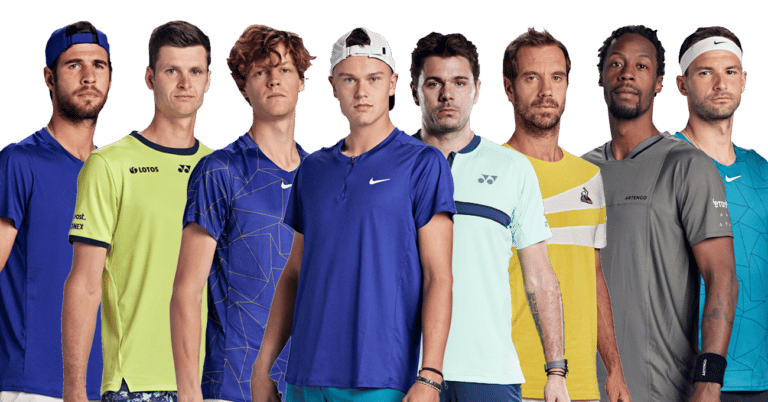 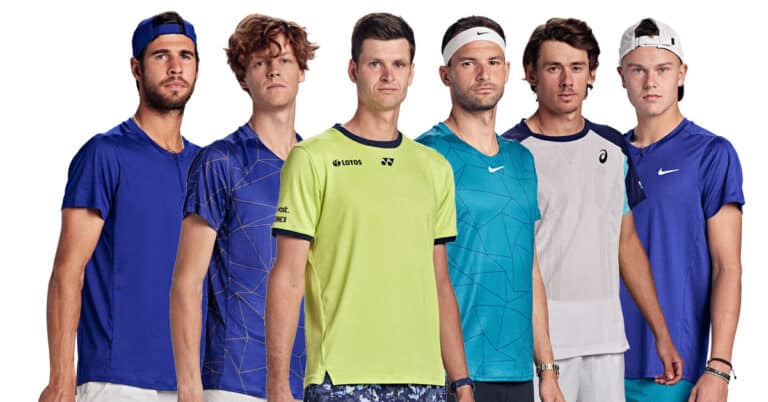 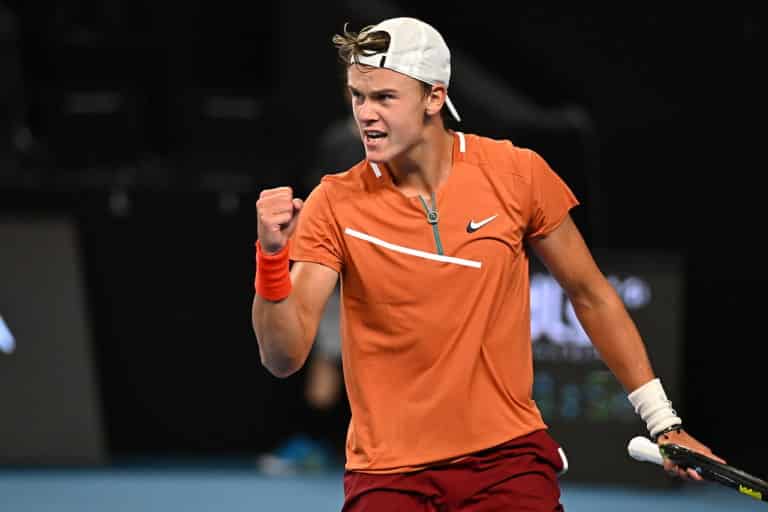 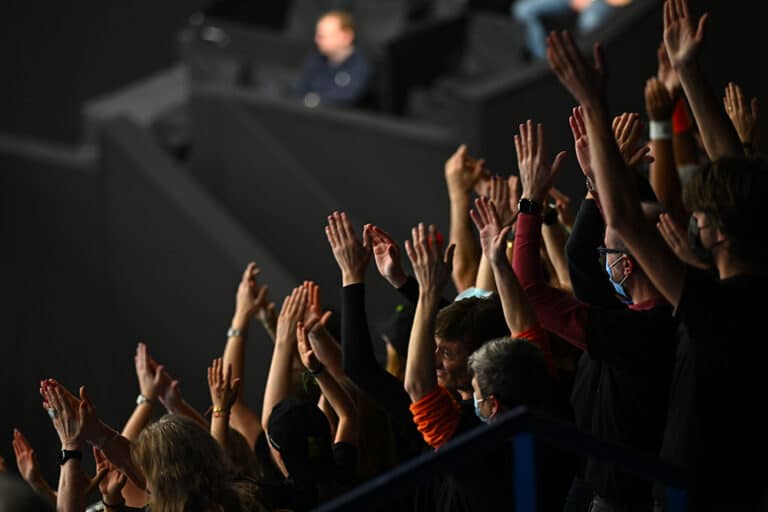 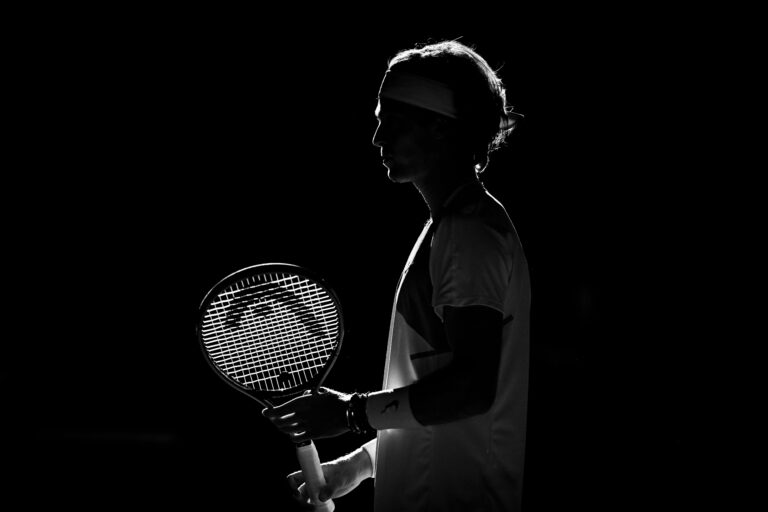 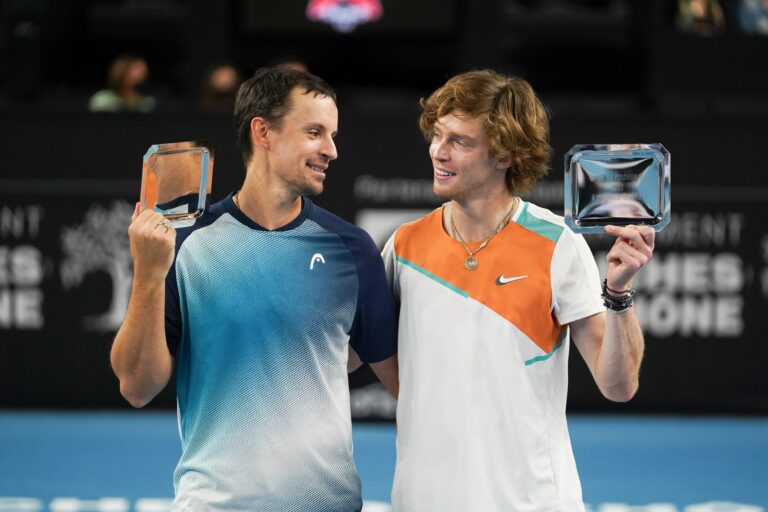 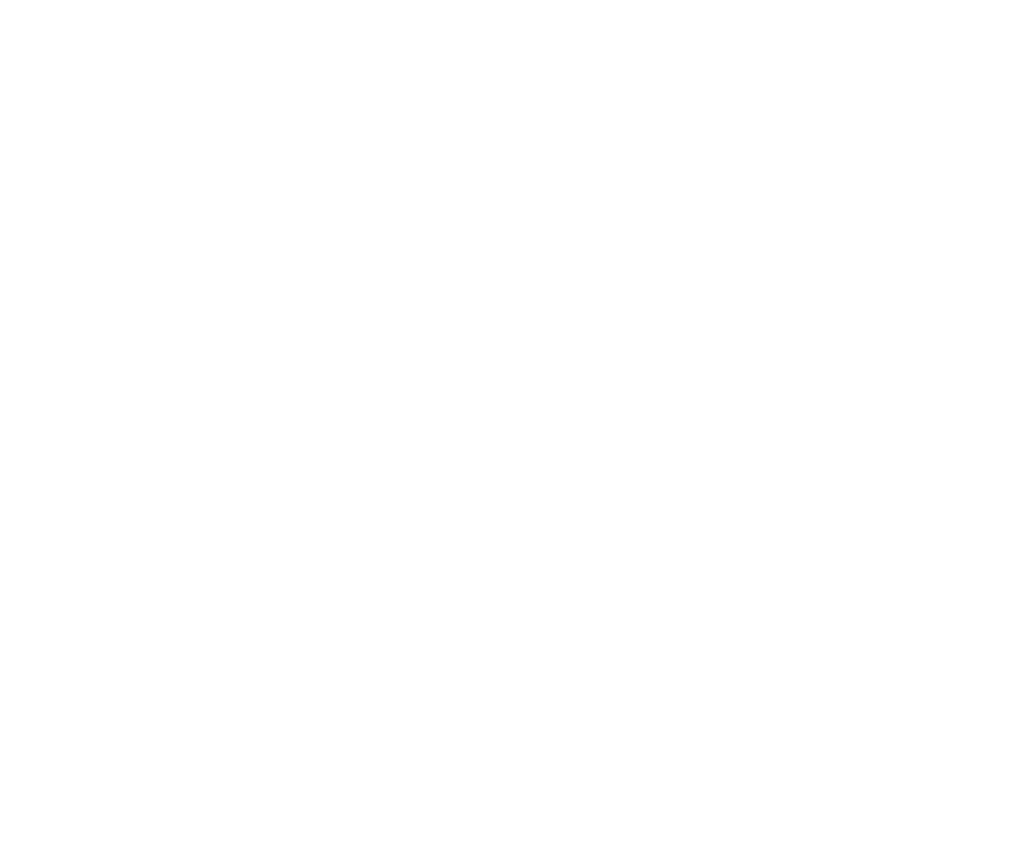 Website designed and produced by Mindozapartner of the Open 13 Provence

To receive newsletters from the open 13 provence